Moving the Satellite of Love

Fans of the cult TV show Mystery Science Theater 3000 will be glad to know that the show is being brought back to life with new episodes, which are currently in production.

The show, which was originally produced in Minnesota, is being given new life by its original creator, Joel Hodgson, and Shout! Factory in Los Angeles, CA.

Metcalf Moving & Storage was asked to pack and pick up various props and equipment for the show, to be transported to Los Angeles. The shipment consisted of various character robots (notably Tom Servo, Crow, & Gypsy), as well as original scripts, master tapes, and memorabilia, all carefully packed for future use in their new home. 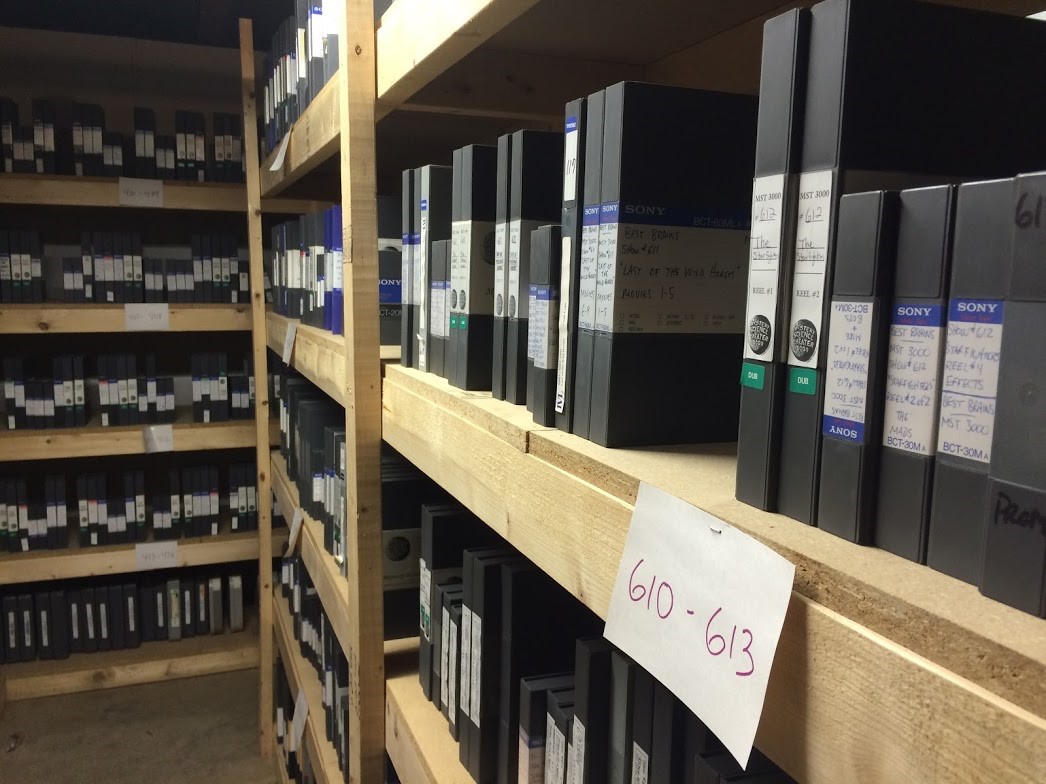 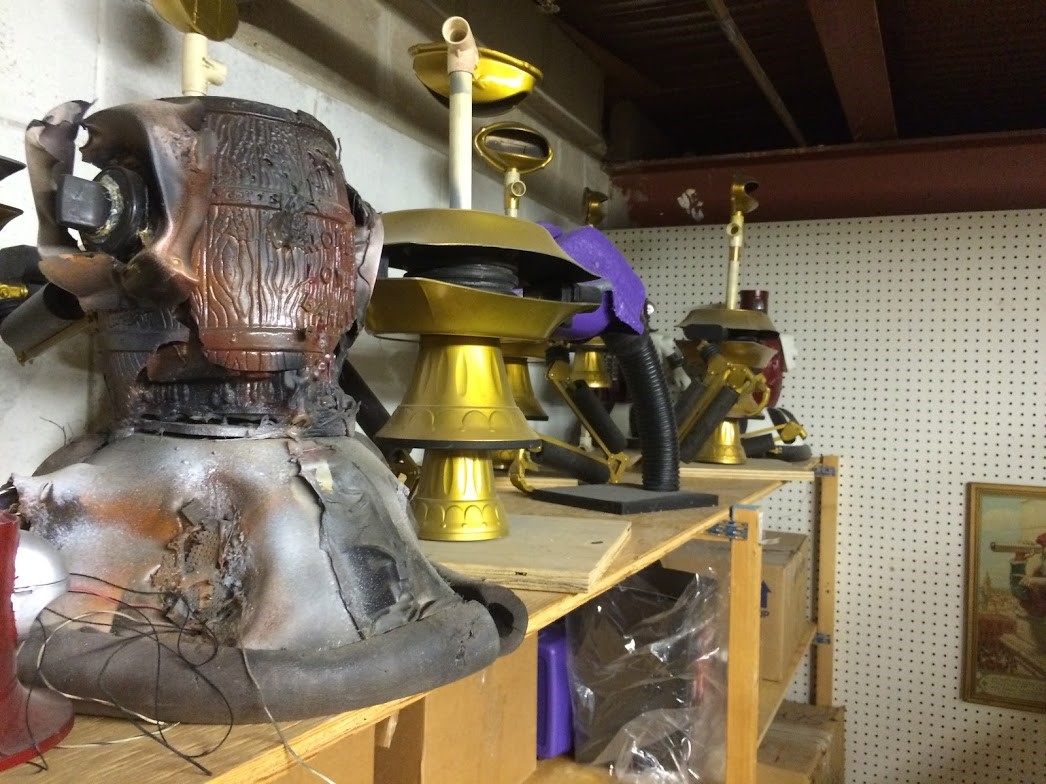 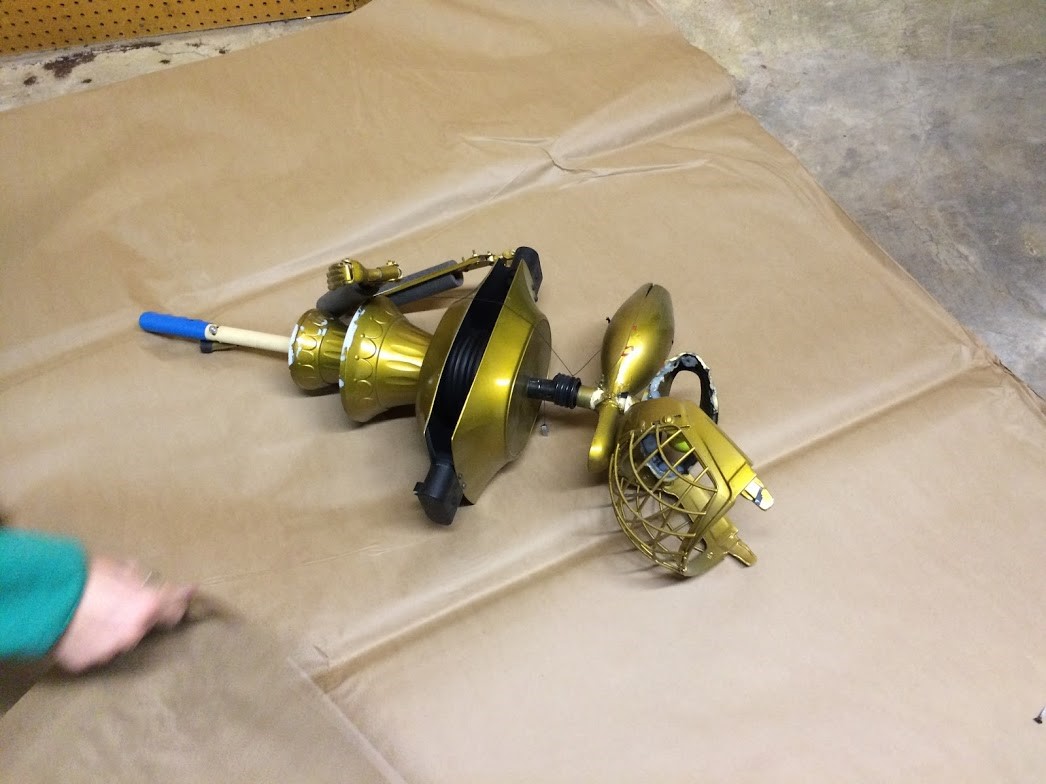 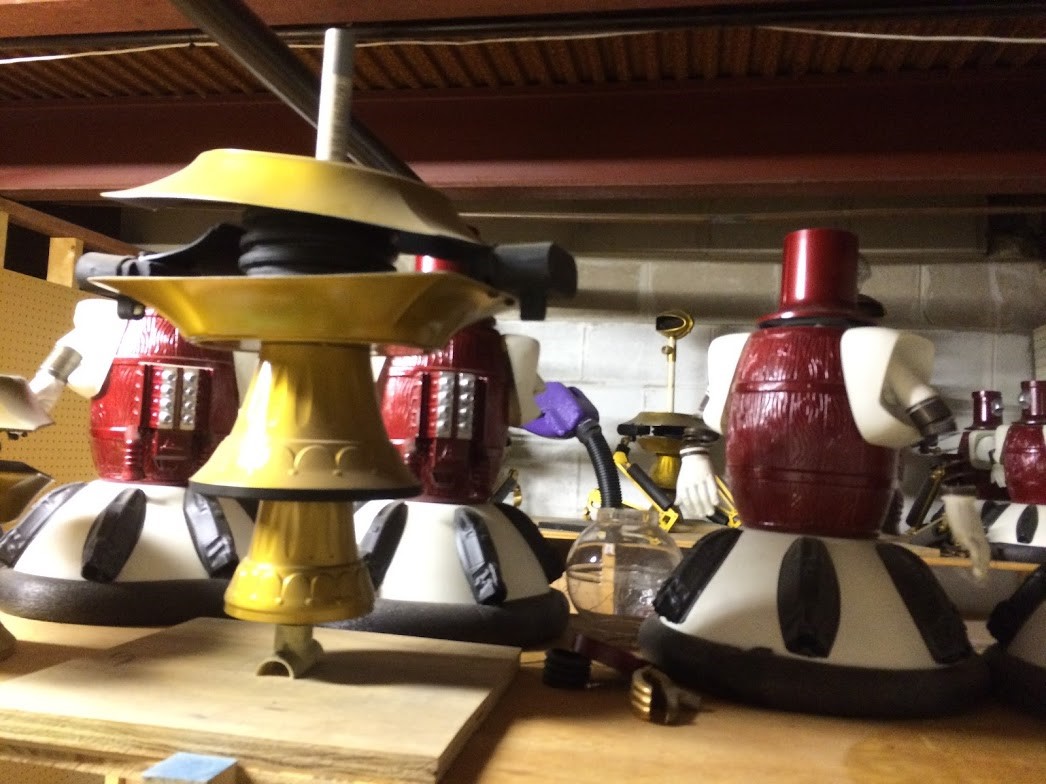 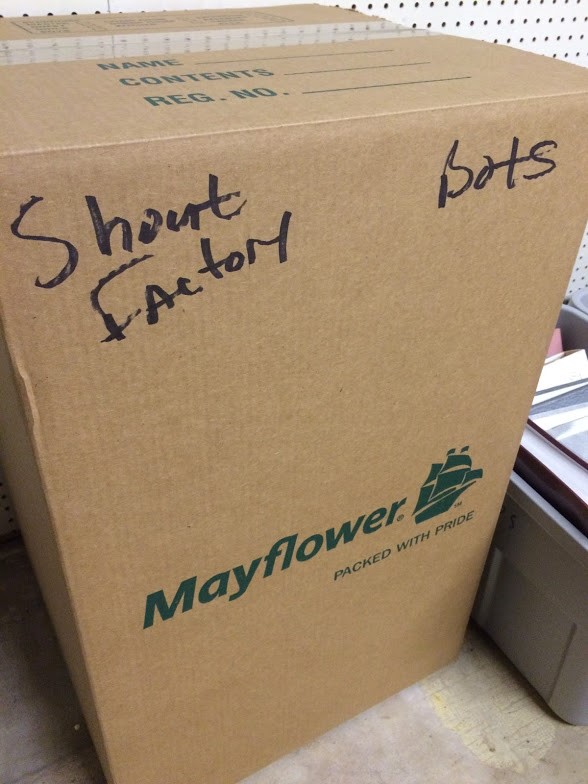 Ron was a great representative!…All calls and emails were answered right away. We were very pleased with our move and all the people involved.

CONNECT WITH US
& SEE WHAT OTHERS ARE SAYING
Message About Covid 19
We are open for business as usual while we prioritize the health of our customers and employees above all else. We also offer virtual surveys for all of our customers so you can receive a quote while staying at home and practicing social distancing. Read more about our COVID-19 safety precautions..